This Is Us Season 3 Premiere is only a week away. And the excitement is building as we prepare for the return of The Pearsons. But it’s a sure bet there will be joys, sorrows, laughs and tears…plenty of tears.

In two short seasons, NBC’s This Is Us has captivated critics and viewers alike with its story of the Pearsons. At the core is dad Jack (Milo Ventimiglia), a man who has sacrificed for his family. Jack may have been dubbed the perfect dad, but he’s not a man without his share of mistakes. He was an alcoholic like his father before and struggled to keep the drinking demon at bay.  Jack’s wife and children were the most important people in his life; he had a special relationship with each of them. Viewing Jack’s interactions with wife Rebecca, and kids Kevin, Kate and Randall through flashbacks make up for half of the tears shed when watching This Is Us. The power of this family’s love for one another is poignant.

The other half are shed as Rebecca, Kevin, Kate and Randall’s separate stories are explored.

The biggest story on This Is Us involved the death of beloved Pearson dad. During Season One, viewers learned Jack died when the kids were teens. At the beginning of Season Two, Rebecca cried at the wheel of her car as she looked at a shell of a house that had been burned out due to a fire, making us realize the fire was the cause for Jack’s death. But how? Was Jack’s drinking responsible? In the one before the pivotal “Super Bowl” episode, a faulty Crock Pot was revealed to have started the fire that changed The Pearsons family lives forever. Even though the mystery of Jack’s death was solved, there are still more stories to tell for him, Rebecca, Kevin, Kate, Randall, Beth and Toby.

The Season Premiere airs Tuesday, September 25 at 9/8c and this fan can tell you that she can’t wait. There are several things I’m eager to see in the new season: 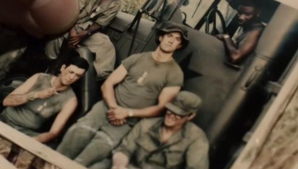 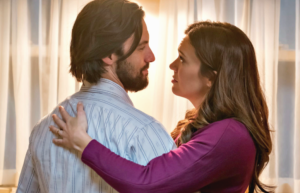 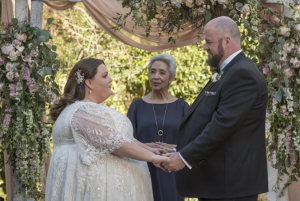 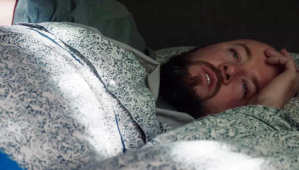 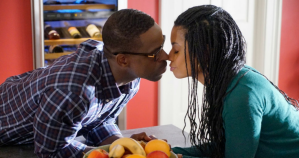 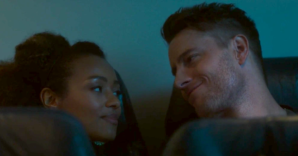 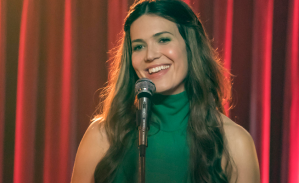 What would you like to see in This Is Us Season Three?