I first seen Alyson Hannigan when she was a teen in the short lived comedy Free Spirit in 1989.  Earlier on, I noticed a spark that this young actress had.  But it wasn’t until Buffy the Vampire Slayer that viewers took notice of Alyson.

Buffy the Vampire Slayer premiered on the then The WB network on March 10, 1997.  Alyson Hannigan played nerd turned witch and best buddy of Buffy Summers, Willow Rosenberg throughout the series run.

Willow was the friend everyone wished they had and Alyson displayed a sensitivity that endeared her and Willow to a legion of fans.

When Buffy the Vampire Slayer ended in 2003, Hannigan appeared on such television shows as That ’70s Show and Veronica Mars.  But then came Alyson’s next big role that of Lily Aldrin in How I Met Your Mother.   As with drama, Alyson Hannigan is also a very talented comedic actress which How I Met Your Mother showed.  But of course, her fans already knew this due to her role as Michele in the American Pie movie franchise.

On this March 24 your birthday Alyson, I wish you continued happiness and a successful career. 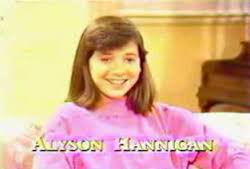 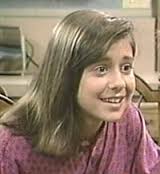 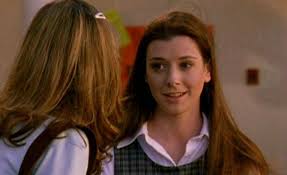 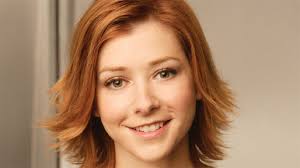 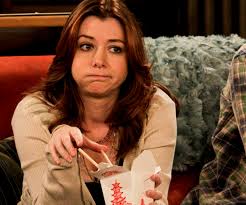 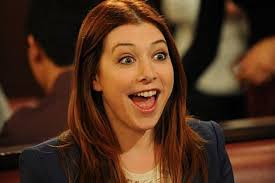 Comments? Sound off below or tweet @thenerdygirlexp and @stacyamiller85 .