Supergirl returns for its final season on March 30, 2021.

Season Premiere. Season 6 Episode 1 is titled “Rebirth” Here is the synopsis from TV Guide: “As Brainiac lays close to death after trying to stop Lex, Supergirl and team soar in to save him, engaging in an epic battle with Gamenmae.” 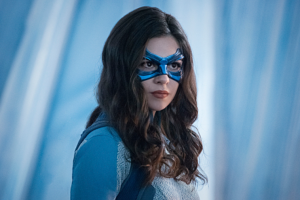 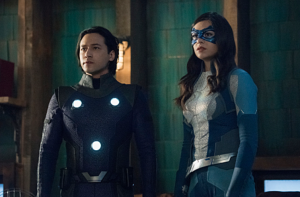 She's ready to take over. #Supergirl returns Tuesday, March 30! Stream next day free only on The CW. #StrongerTogether pic.twitter.com/paKtaEo6Gv