Season 2 Episode 4 is titled “Principal’s Office” Here is the synopsis: “After Gregory sends a disruptive student to the principal’s office, he’s dismayed to find out the kids actually enjoy spending the supposed disciplinary time with Ava. Meanwhile, Melissa invites Janine over to her house to teach her how to cook, but Janine becomes determined to reunite Melissa with her estranged sister.” 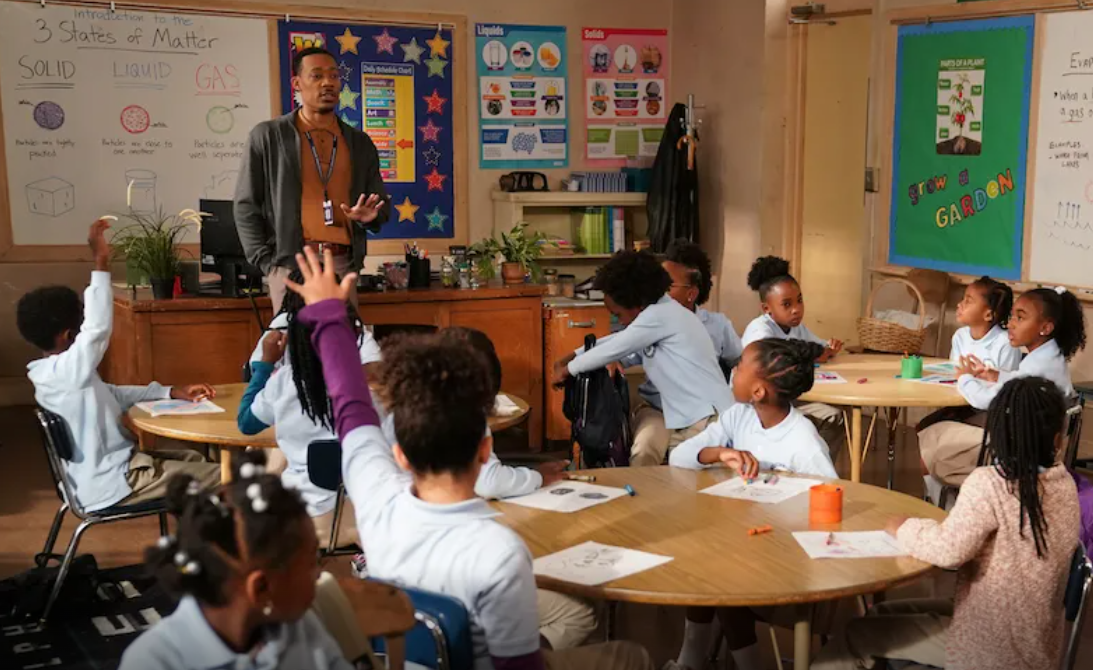 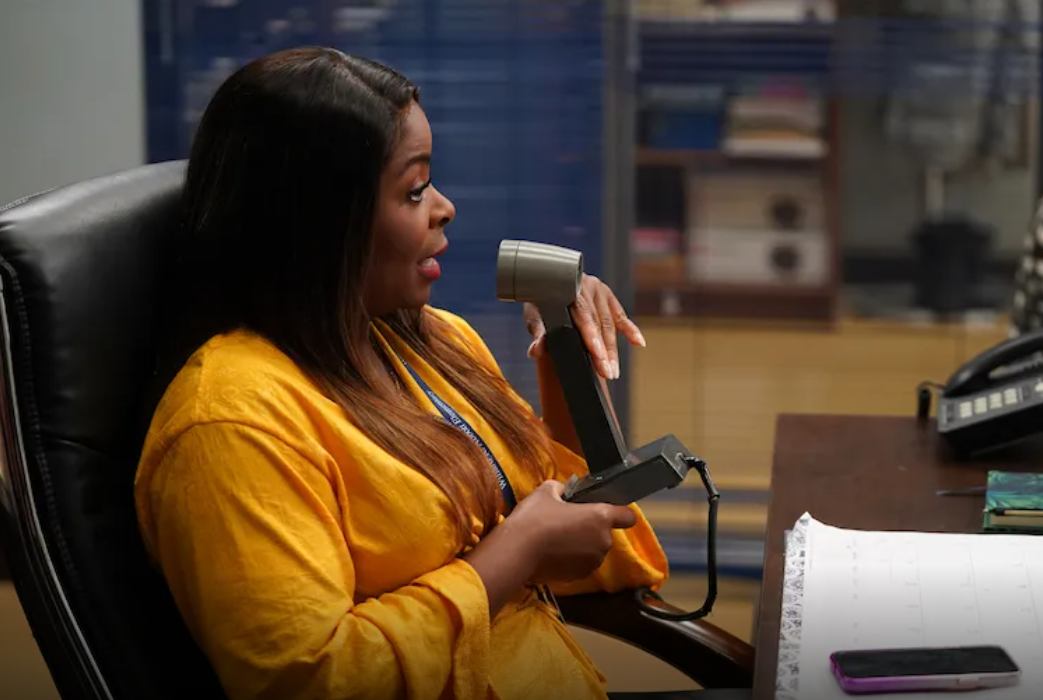 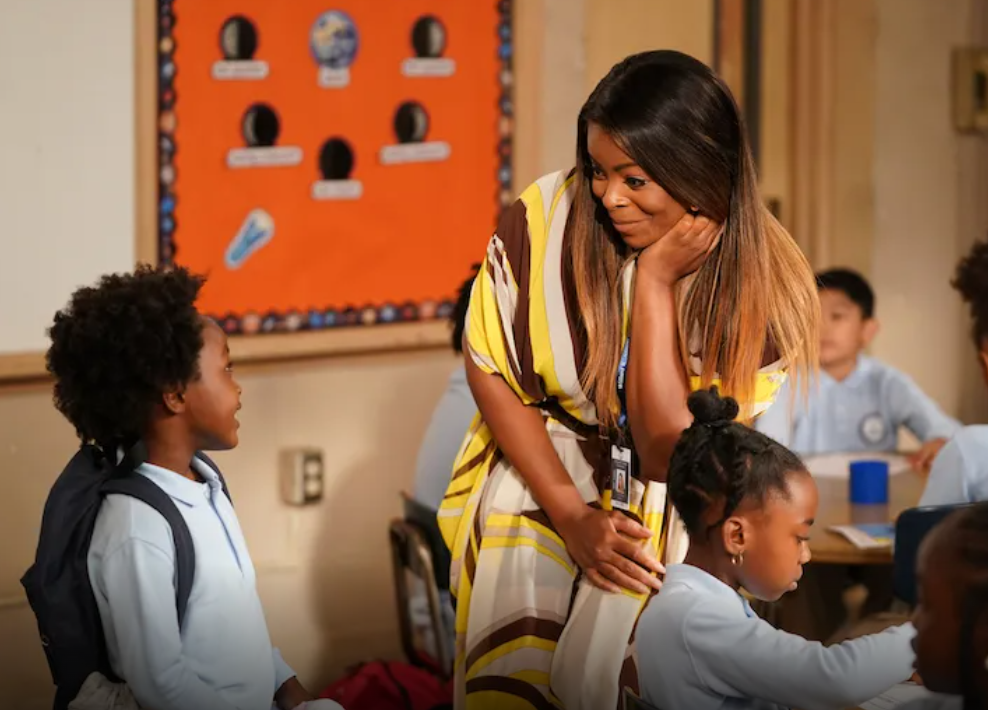 Starting tomorrow at 9/8c, you will be speaking to #AbbottElementary me. Inquires made around then must solely pertain to Abbott Elementary. Thank you. pic.twitter.com/YxsufqUtAW