Fans of Where Calls The Heart and Supernatural are familiar with Gracyn Shinyei’s work. As Emily Montgomery and Amara, The Darkness, Gracyn has shown a surprising acting range for some one so young. 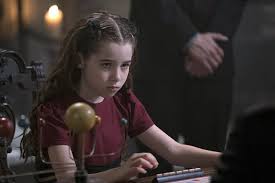 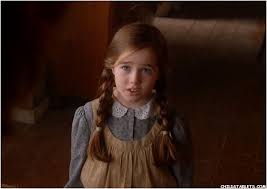 This made me think of the other roles out there that would perfectly suit Gracyn’s talents: 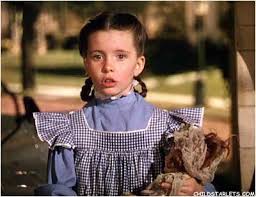 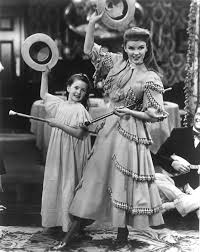 The resemblance between Gracyn and Margaret O’ Brien is uncanny. But besides that, Gracyn has a spark that comes through the screen. She enjoys dancing and could pull off some of the famous numbers performed by O’Brien. 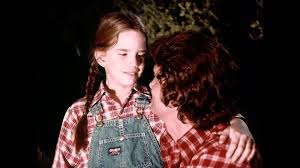 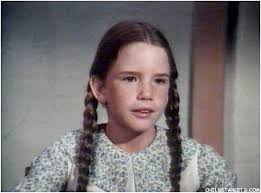 The adorable prairie moppet portrayed by Melissa Gilbert would be an ideal role for Gracyn. As Emily, Gracyn has perfected the heart wrenching performance. Little House on the Prairie and When Calls The Heart are similar genres. The period piece with the young girl and the challenges she faces with her family would fit Gracyn like a glove. 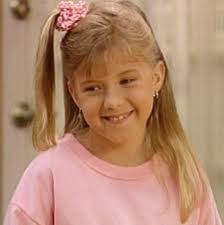 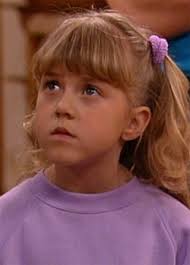 Okay I admit, I cheated a little on this one. When I interviewed Gracyn in March and asked her what role she would love to play, Full House’s Stephanie was her answer. I could see it. And would definitely love to hear Gracyn say “How rude.”

The Bad Seed, The Omen 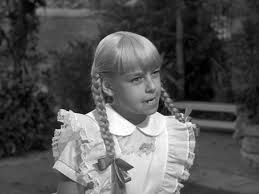 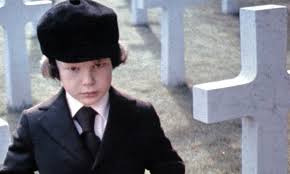 The creepy little girl. Who better than the girl who played a character that ate souls? Even though The Omen’s Damien was a boy, a gender change with Gracyn would open new depths to the character. 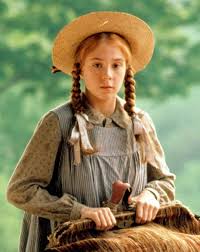 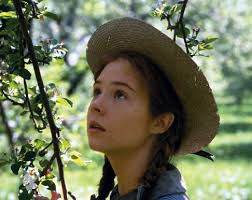 A young Megan Follows played this character in the 1990s in a memorable adaptation. Gracyn could make the role her own as well. Unsure? Just watch her in When Calls The Heart.

What other roles do you feel Gracyn Shinyei would be perfect for? Sound off below. Or tweet @thenerdygirlexp and @stacyamiller85 .