The episode is titled “Deep Cover” Here is the synopsis from TV Guide: “Alex goes undercover with an American military contractor who is believed to have struck a deadly deal with another country; but in the end, it’s Alex’s life that’s on the line.” 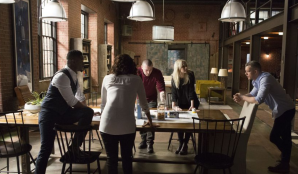 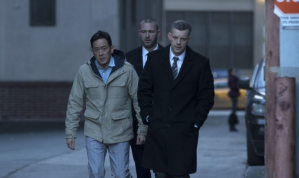