When you hear the name Genevieve Padalecki, the first thing you may think is that she is the wife of Supernatural star, Jared Padalecki. And that is most certainly true.

But Genevieve Padalecki, previously Genevieve Cortese who was born on January 8, 1981, is also a talented actress who became known to television audiences when she played Kris Furillo on ABC Family’s Wildfire.  Kris was a fiery but troubled young girl with a love and passion for horses who comes to work at Raintree, a horse ranch owned by the Ritter family. 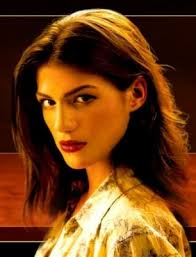 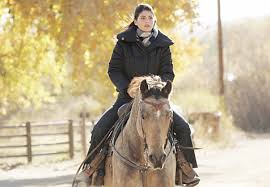 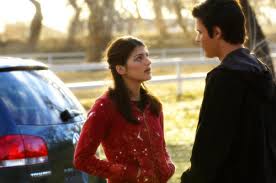 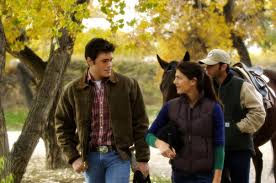 Genevieve next went on to a recurring role on The CW’s Supernatural where she assumed  the role (from Arrow’s Katie Cassidy) of the demon with ulterior motives, Ruby.  It was on the set of Supernatural that Genevieve met her future husband, Jared Padalecki, who plays Sam Winchester. 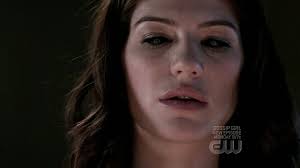 She was in a handful of Supernatural episodes during its fourth season before Ruby’s met her demise in the season four finale, “Lucifer Rising”.

After Supernatural, Genevieve appeared in 10 episodes of Flash Forward before returning to Supernatural (as herself) in the meta episode “The French Mistake” in Season 6. 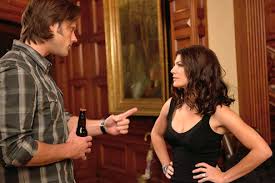 Genevieve Cortese married Jared Padalecki in Sun Valley, Idaho on February 27, 2010.  The couple have two children, Thomas Colton and Austin Shepherd and are expecting a third child, a daughter, in March.

With a mixture of charm, talent and beauty, it’s natural for Genevieve to have a super life full of love and happiness.

In honor of Genevieve’s birthday, here is a poem by The Nerdy Girl Express writer and poet Tracy Diane Miller:

Heaven’s breath
Splendor adorn
On January 8
A compassionate beauty born
An actor’s soul
She does inspire
With endless talent
We can admire
A Beautiful Muse, Genevieve
Filling the world with hope
For all to see

Happy Birthday, Genevieve and thank you for your contributions to the television shows we’ve enjoyed.