iZombie returned for a fifth and final season on May 2, 2019.

Season 5 Episode 1 titled “Thug Death” Here is the synopsis from TV Guide: “The Season 5 premiere: Liv and Clive investigate a murder case with no body and no brain to eat, and the only evidence they have to work with is a grainy video and a little bit of blood found at the crime scene. Meanwhile, Blaine is up to his old tricks.” 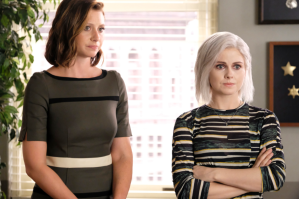 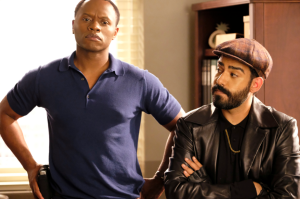 These are grave times, indeed. #iZombie premieres Thursday at 8/7c on The CW. pic.twitter.com/UWR59rsaSB

Hungry for more? #iZombie returns next Thursday at 9/8c on The CW. pic.twitter.com/S6kd5i42VA