ABC’s Summer Fun and Games is back with the return of Celebrity Family Feud on May 31, 2020.

Season 6 Episode 2 is titled “Andy Cohen vs. Real Housewives of Beverly Hills and Kevin Nealon vs. Drew Carey” Here is the synopsis: “It’s a clash of the pop-culture stars when Andy Cohen, host of “Watch What Happens Live with Andy Cohen” and “Radio Andy,” competes against Kyle Richards and the powerful female cast of “The Real Housewives of Beverly Hills.” The next hilarious game features comedian and host of “The Price Is Right” Drew Carey when he takes on comic Kevin Nealon and his family.” 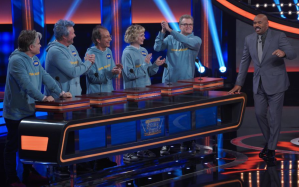 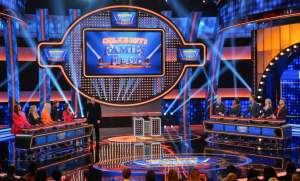