2016 has become a year of loss as the entertainment world mourns the passing of another icon, Carrie Fisher.

The daughter of film stars Debbie Reynolds and Eddie Fisher, Carrie was best known for playing Princess Leia in Star Wars.  She appeared in numerous projects during her career such as When Harry Met Sally, Postcards From the Edge and her credits were extensive.

I wanted to acknowledge her impact in this letter of gratitude:

I want to thank you for all the happiness you brought to the world with your talent.  You played strong and determined characters who served as roles models to all who viewed your work.  As a 12-year-old old girl, I saw Star Wars when it premiered in 1977.  Me, my mom and twin sister were already fans of your mom Debbie Reynolds and soon realized that we would be blessed with the next generation of incredible talent through you.  Just like Leia, you refused to let anything deter you and faced life’s struggles head on with beauty and grace. You were one of my first female movie superheroes. I know at times things couldn’t have been easy, but you fought and came out on top.

You were a light to many and will never be forgotten.

With thanks and admiration, 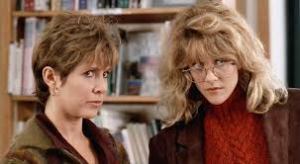 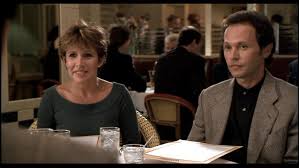 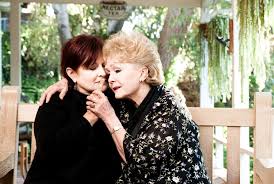 In a galaxy far far away and long ago
A determined princess battled bravely to drive evil away you know
The actress who breathed life into Leia
Became a role model for generations to see
Has been called home to rest
We bid goodbye to Carrie
Her life was no fairytale
Many struggles she fought
The demons she confronted
Do you know what she taught
She used candor and humor
Resilient and bold
For young girls who watched her
The lesson she told
When life throws roadblocks in your path
And even when you fall
You get up
You rise
You stand proud and tall
The shadows that watch you
So silent are they
You write your own story
Then it is you who will have your say
Perfection is not real
Perfection is an illusion
You taught through your example
This conclusion
Seize the days
The good and the bad
Your legacy will be
This life that you had
For the generations who honor you
Who mourn you this day and weep
Sleep well, dear Princess
Our memories of you to cherish and keep