What will happen on the Season Premiere of DC’s Legends of Tomorrow? Find out on the episode airing October 22.

The episode is titled “The Virgin Gary” Here is the synopsis from TV Guide: “In the Season 4 premiere, the Legends find themselves in unfamiliar territory with the Time Bureau after defeating Mallus and eliminating the final anachronism from time. All that changes when Constantine informs Sara of a new magical threat that leads the team to Woodstock.” 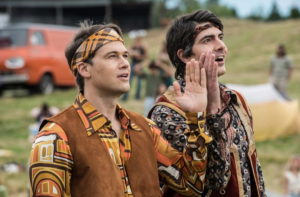 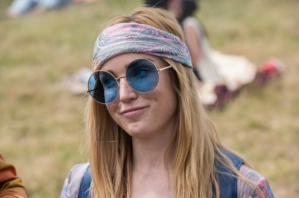 Don’t miss the Season Premiere of DC’s Legends of Tomorrow “The Virgin Gary” airing Monday, October 22 at 9/8c on The CW.