Station 19 is a spin-off of Grey’s Anatomy that follows the lives of Seattle firefighters. One being Ben Warren (Jason George), a former doctor at Grey Sloan.

The Season Finale. Season 2 Episode 16 is titled “Into The Wildfire” Here is the synopsis from TV Guide: “In the Season 2 finale, the members of Station 19 pack their gear and head to Los Angeles to help battle a deadly wildfire raging out of control. While the team works to evacuate residents, they meet Terry, and Ben makes a split-second decision that changes both of their lives.” 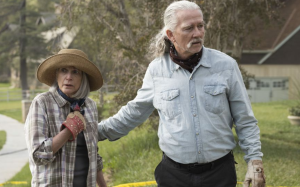 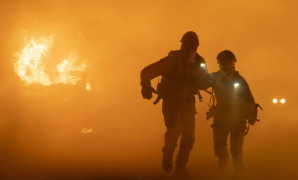 "What dictates our survival is us." The #Station19 Season Finale is on tomorrow at 9|8c. pic.twitter.com/cvFSc41HIQ