If you are a General Hospital fan, you know the name Genie Francis.  She is the very gifted actress who plays Laura. Francis, along with actor Anthony Geary, created the General Hospital super couple Luke and Laura that were part of many epic adventures on the ABC soap in the 1980s. The wedding of Luke and Laura was watched by millions of fans and the characters (and actors) graced the cover of several national magazines. 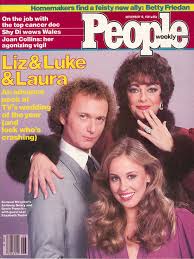 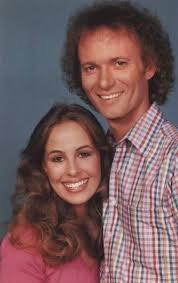 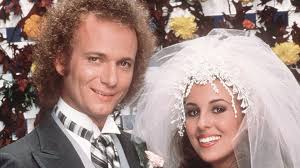 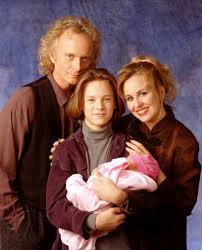 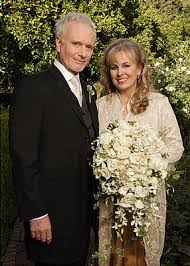 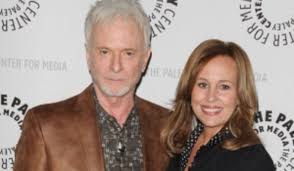 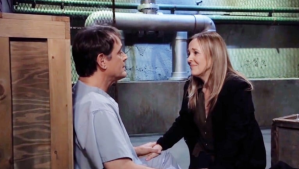 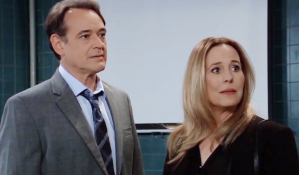 Genie Francis, daughter of actor Ivor Francis, made her television debut on the series Family in the two part episode titled “Jury Duty” before winning the role of Laura Webber. Although best known to daytime audiences as General Hospital’s Laura, Genie also appeared on the daytime dramas All My Children, Days of Our Lives, Loving and The Young and The Restless. She has numerous film and television credits. In 1985, Genie Francis played Brett Main Hazard in the epic ABC miniseries North and South based on the novel by John Jakes.  The all star cast included Jonathan Frakes, who Genie had previous worked with on Bare Essence. The pair married in 1988 and are the parents of two children.  Francis is an Daytime Emmy nominated and award winning actress whose talented knows no bounds.  She has an amazing screen presence that draws the audience in.  I’ve been a fan of Genie Francis since 1978 and although I love her as General Hospital’s Laura, her portrayal of North and South’s Brett is my favorite as North and South is my all time favorite movie. 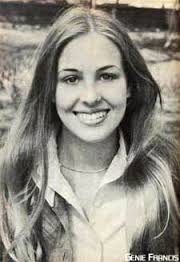 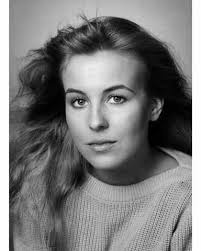 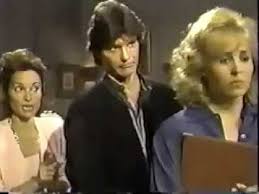 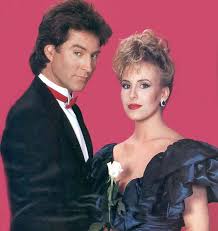 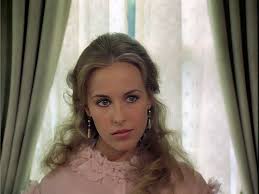 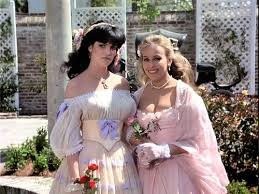 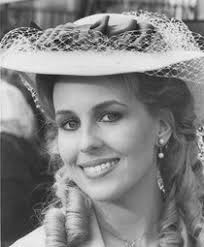 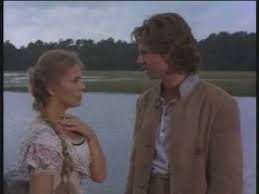 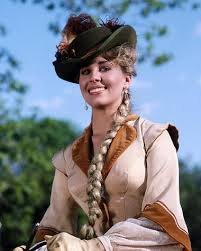 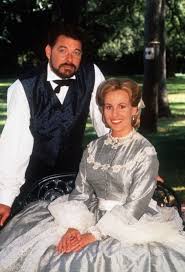 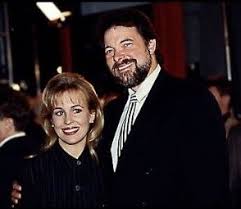 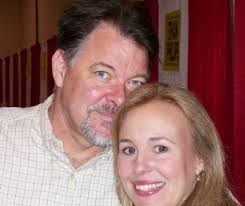 On this May 26, your birthday, I wish you continue success and happiness in your career  and with your family Genie. And I want to thank you for the joy you’ve brought to me and my family (and I’m sure countless others) through your talent. You are an inspiration for anyone on meeting life’s challenges with grace.