Appearing in Prison Break, Travelers, The Arrangement, and even Psych, Curtis Lum shows exactly why his multitude of talent has graced our screens more times than we have realized. He is currently starring on Freeform’s Siren, as Calvin, one of a few friends who caught a little something extra on their fishing boat. Not only does he get to play with mermaids, but he also gets to guest star on the CW’s Supergirl, helping Kara and the team take down bad guys all over National City.

Curtis Lum takes on a vast array of roles in a world where Asian actors are still few and far between. I can’t wait to follow this incredible man in his tremendously amazing career. Recently, I had the opportunity to ask Mr. Lum some questions about his adventures with mermaids and superheroes and more.

You’re one of the stars in one of the most popular new Freeform shows, Siren. So, let’s just get this question out of the way. What’s it like catching a mermaid, you know before the military swooped down and grabbed her and your buddy?

When you’re helpless out there in the water, as dark as it is at night? Believe me, there’s nothing scarier.

This series leans more towards the dark side, more so than your typical mermaid tale (haha). Is that something that drew you to this role?

Yeah, as soon as I heard there was a show that was doing a dark twist on mermaids I was definitely intrigued. I think a lot of Vancouver actors were. I’ve never heard of any other show like it and that’s what drew me in the most. The diversity on this show would be the second.

I know that people will have their presumptions for a show about mermaids or in our case “killer mermaids” but what I love about it is that we get to explore a world where they can actually exist and we keep everything really grounded and gritty. The show does a really good job at taking your expectations and flipping it on it’s head. 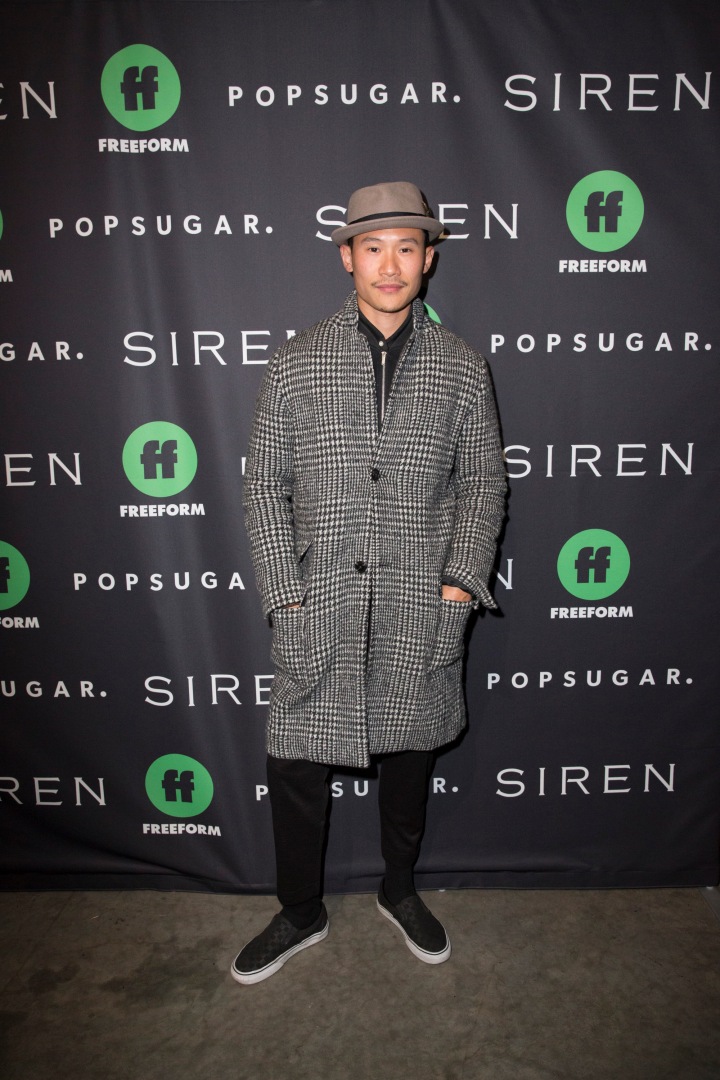 The show is still fairly new, and I wouldn’t want to have anything spoiled, but do you have a favorite scene or episode that you can tell us about?

Are there any clues, (without giving anything away), you can give us about what’s coming up for Calvin and his friends?

Hmmm…. All i can say is, imagine if you caught a mermaid or something out of this world in real life and had to harbour that secret. For better or for worse, nothing would ever be the same and the stakes would be very high. We get to go through alllllll the emotions (haha) 🙂

I hear the CW is having you keep up your agent status at the DEO to keep National City safe. What’s it like working on the set of CW’s Supergirl?

I absolutely love working on Supergirl. The cast and crew there are some of the nicest, most humble and hardest working people I’ve ever been teamed up with. It’s also a lot of fun. I get to live out my childhood fantasies of playing an action hero (at least in my own head), working with stunts and blowing things up all day. The 6 year old in me comes out to play and all you will see is a smile from ear to ear all day.

Do you have any favorite memories/funny stories from the set?

Kevin Smith once jokingly told me to walk better in a scene…. I told him that I couldn’t turn left and that we seriously needed to re-block our movements in the scene (Zoolander reference). I’m not entirely sure he got my joke. It got awkward…and he hasn’t brought me back since LOL. Just kidding, he’s awesome. We are always doing our best to have fun on set and trying to make each other laugh. It’s always a good time.

The CW’s Life Sentence, is bringing you on as a guest star. How excited are you to be a part of this project?

Very. I was stoked to have worked with my man Jayson Blair! 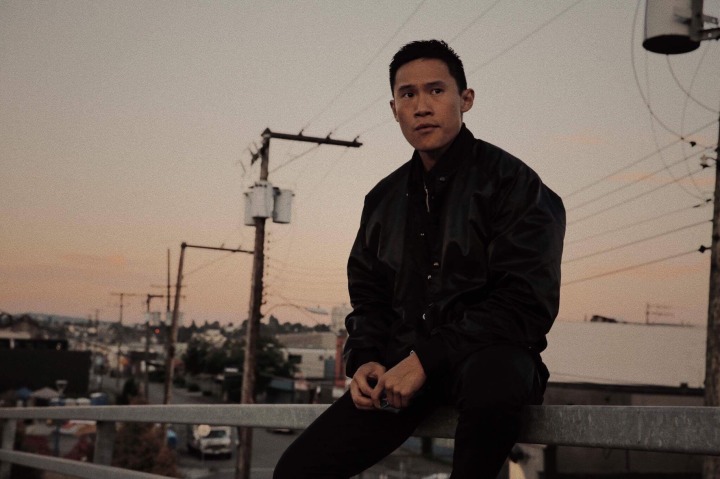 With you appearing in all different types of genres, from heroes to the supernatural, all the way to drama, is there anything you haven’t done that you really would like to?

I’d like to do more comedies but I don’t discriminate when it comes to genres. As long as I can keep things fresh for myself and not play the same type of role or play within the same genre all the time or back to back, I’m happy. What I really want, is to keep challenging myself to play different characters that I haven’t before. I’ve met so many fascinating people in my life, which is always a nice reminder that there are still plenty of different types of personalities and characters that I can potentially play. And I want to play them all.

We love seeing your versatile acting skills pop up all over our screens and can’t wait to see even more. Are there any upcoming projects we can look forward to seeing you in?

Yes, and thank you! At the moment, I am developing a few projects with my team and I hope that at least one of them will go to production by the end of this year 🙂

Where can our readers find you online?

You can catch Curtis Lum on Siren at 8 pm Thursdays on Freeform!