It’s hard to believe that North and South: Book 2 is celebrating it’s thirty-first anniversary.  I remember eagerly awaiting the second miniseries of the ABC Novel for Television continuing the story of “two friends bound by loyalty, separated by heritage.”

I was a twenty-one year old fan of North and South, enthralled by the masterpiece I had viewed six months earlier in November, 1985. It seemed like such a long wait from the conclusion of North and South when Orry Main bid his best friend George Hazard goodbye and boarded that train until the premiere of North and South:Book 2.  I remember how excited I was as the date for North and South: Book 2 approached. Unfortunately, I hadn’t videotaped the first part (which I regretted. I had to wait until its re-airing on October 18, 1988 to finally get it on videotape. No YouTube in those days). Otherwise, I would have re-watched it again prior to the sequel’s airing. But the promos during the commercials of ABC shows (especially daytime drama General Hospital) was enough to whet my appetite.

On Sunday, May 4, 1986, the saga of the Mains and Hazards continued in North and South: Book 2 as the families’ friendship and loyalty was tested by the Civil War. Orry and Charles Main fought for the Confederacy while George and Billy Hazard were Union officers. For six consecutive nights, viewers watched events unfold in this television adaptation of John Jakes’ “Love and War” 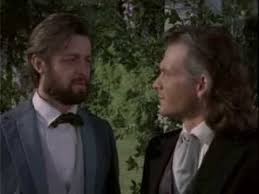 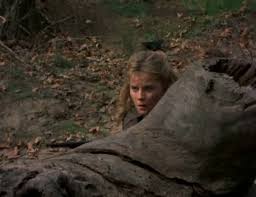 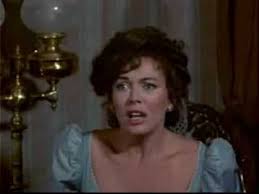 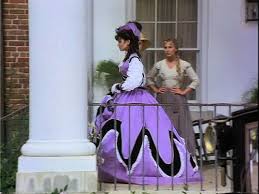 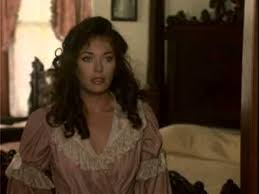 This ABC Novel for Television miniseries filmed on location throughout many southern states giving the production an authentic feel. Additionally, Civil War reenactors added a realism to the battle scenes. Bill Conti’s powerful score was a musical masterpiece in itself.

North and South is one of those movies that endures the test of time. It is considered one of the greatest movies of the era of the television miniseries. It is my favorite movie of all time and stirs warm feelings and strong emotions every time I watch it. A stellar production of a great series of novels by the master of historical fiction, John Jakes.