Manifest is an American supernatural drama television series, created by Jeff Rake, that premiered on September 24, 2018, on NBC. The series centers on the passengers and crew of a commercial airliner who suddenly reappear after being presumed dead for more than five years (Wikipedia).

The Season Premiere. Season 2 Episode 1 is titled “Fasten Your Seatbelts” Here is the synopsis from TV Guide: “As the Stone family reels in the aftermath of a devastating shooting, they’re hit with their most foreboding Calling yet, sending Ben on a mission to locate two Flight 828 passengers who have mysteriously gone missing. Grace grapples with her new pregnancy.” 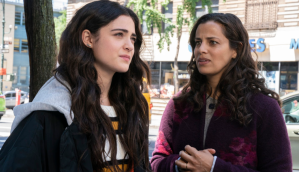 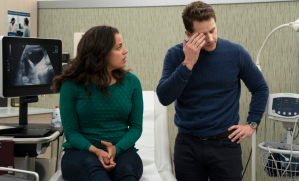 Solve the mystery. Save the passengers.