On Sunday, May 4, 1986 An ABC Novel For Television aired North and South: Book II.

It’s hard to believe thirty-five years ago North and South: Book II aired on television in the US. I remember the day as though it were yesterday. It was a long six months between the conclusion of North and South and the airing of the sequel. I was excited to see the continuation of the epic saga of the Mains and Hazards…Sunday, May 4, 1986 couldn’t come quick enough!

North and South: Book II is based on Love and War, the second novel in author John Jakes’ trilogy. The miniseries saw the events in the Mains and Hazards lives during the Civil War where Orry and George and Billy and Charles found their friendships tested while fighting on opposites sides of the conflict.

A positive aspect of social media has been the opportunity to write about North and South for this publication. I’ve also gotten to meet other fans through the North and South A Novel For Television Group who share the same passion for it. An extra perk is Terri Garber, who brilliantly portrayed southern scheming vixen Ashton Main Huntoon, actively participates and will often share her memories of this project by commenting on posts. I had the pleasure of interviewing Terri for this site. It was obvious from speaking with her that working on North and South is special to her and she was proud of her work in it (as she should be).

Every year I write an article commemorating the anniversaries of North and South and North and South: Book II. I’ve made no secret that its my favorite movie. And my love of it hasn’t diminished in over thirty years.

When I sat down to come with ideas for this year’s article for Book II’s anniversary, I decided to do something a little different instead of giving an overview of the miniseries and my thoughts.

When the deadly pandemic hit in 2020, mandatory stay at home orders forced a shut down of the country to help keep the virus from spreading. Working remotely and online schools became the norm. Social distancing was our new way of life.

I had to find a way to occupy my time when I wasn’t working. I decided to start sketching again. I’m not an artist and have never attended art classes. Drawing was just something I did for fun and relaxation. Until last year, I hadn’t picked up a sketchbook since 1991.

However, a free subscription to Disney Plus and a viewing of Tangled: The Series and Rapunzel’s Tangled Adventure inspired me to draw again:

So for the last year, I’ve been drawing animation. But with North and South: Book II’s anniversary approaching, I wanted to take a shot at sketching some of the characters. Again, I am not an artist and the sketches below are roughly drawn renderings. No way do they truly capture Terri, Patrick, Lesley-Anne, Philip and James as Ashton, Orry, Madeline, Bent and George. I’ve seen some amazing drawings of Terri and Lesley-Anne on the North and South A Novel For Television Group and offer my kudos to these talented artists.

North and South is an unforgettable masterpiece and will hold a special place in my heart. I thank everyone for their collaboration in bringing this epic to life. Happy 35th Anniversary North and South: Book II! 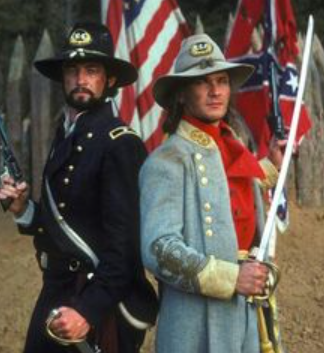 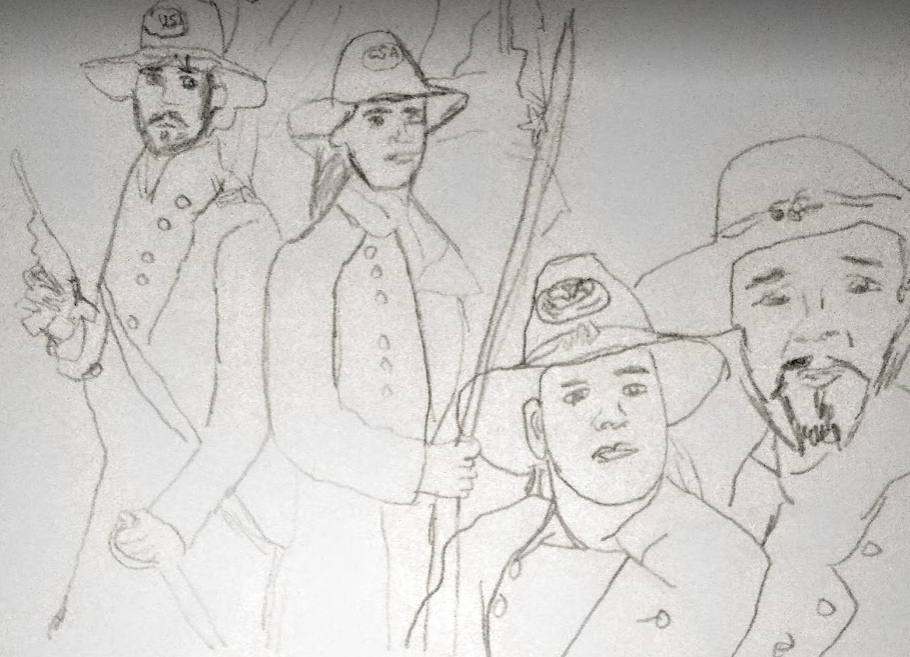 One thought on “North and South: Book II Aired 5/4/86: Celebrating The 35th Anniversary With Sketches via @stacyamiller85 @terrigarber1228 #NorthandSouth”